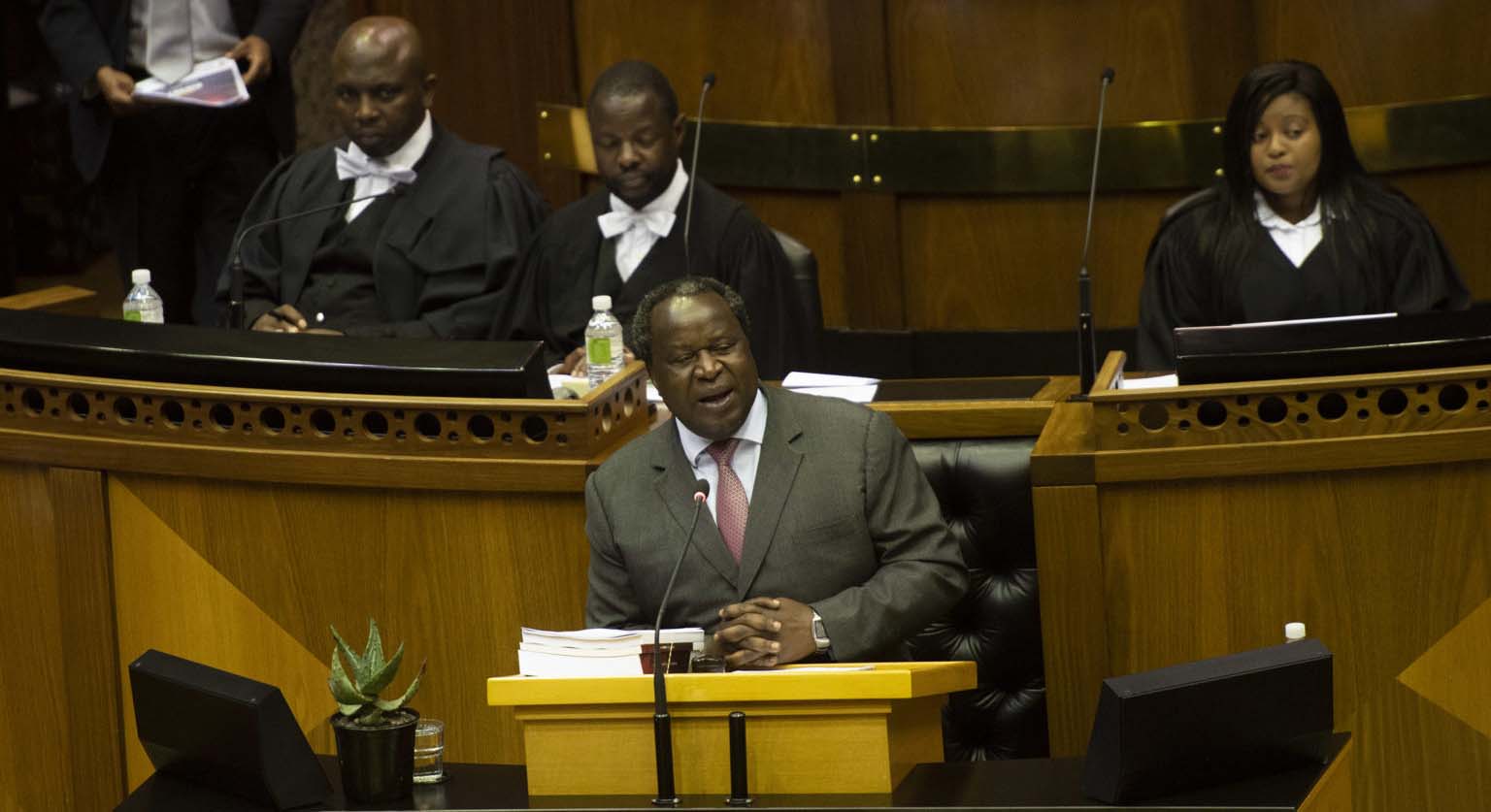 With his budget announcement today, the Minister of Finance, Tito Mboweni, had to put the country’s finances on the road to recovery, create conditions to boost inclusive economic growth and job creation, and restore business and investor confidence.

He has done well with the limited resources at his disposal.

Confidence in efforts to get the budget deficit and national debt under control will be boosted by the minister’s announcement that government is on track to achieve a primary surplus by 2024/25 and that government debt as a percentage of gross domestic product, will decline over the medium term.

BASA agrees with the minister that “getting our fiscal house in order is the biggest contribution we can make to our Economic Reconstruction and Recovery Plan”.

South Africa’s finances are in a parlous state and unless the country is able to reduce its expenditure in a socially responsible manner, it will get caught up in a spiral of credit ratings downgrades and debt accumulation, which will ultimately cost us our national and economic sovereignty. Sovereign credit downgrades increase the cost of capital and reduce the ability of banks to raise the funds needed to invest in economic infrastructure and job creation. State spending must become more productive, targeted and efficient to guarantee our sovereignty and address the unsustainable debt accumulation.

BASA highlights the minister’s observation that South Africa “owes a lot of people a lot of money”. Banks, their shareholders – like pension funds – and customers are among those who have lent government money. A sovereign debt crisis would be felt most fiercely by ordinary South Africans, who have entrusted their savings and investments to financial institutions.

The announcement that tax increases originally proposed in the October Medium Term Budget Policy Statement will not be introduced will do much to boost business and consumer confidence. Better than expected tax revenues and the resulting smaller budget deficit is not only an indicator of some unexpected resilience in the economy, but also a sign that the South African Revenue Service (SARS) is getting back on track to be an effective revenue tracing and collection agency. This is vital if the plans to broaden the country’s corporate income tax base, and restore public finances, are to succeed. Another part of reducing tax evasion is ensuring South Africans get effective value and services for their money, which must not be lost to maladministration, waste and corruption.

While the fiscus may be facing many competing demands, including the public sector wage bill and ideological pressure to prop-up constantly failing state-owned enterprises, the unexpected tax windfall must be used to strengthen South Africa’s fiscal metrics. A shift towards investment in economic and social infrastructure that will generate more direct and indirect tax revenue through increased economic activity, rather than simply funding state consumption is critical, especially since essential reductions in the public wage bill are still the subject of court action.

Nonetheless, BASA acknowledges that many South Africans are dependent on social security and other grants to survive or build a life for themselves and their children, especially in the wake of the Covid-19 pandemic. South Africa must continue to assist them in a fiscally responsible and sustainable way.

We encourage the minister and his colleagues in Cabinet to do more to reduce red-tape and policy uncertainty and improve the ease of doing business, especially for small and medium enterprises. Facilitating entrepreneurship and small business development is among the surest and fastest ways to boost inclusive economic growth and job creation, without having to introduce new programmes and additional spending.

A programme to reduce red-tape and the burden of unnecessary regulation must have clear time- lines and measurable results. Too often, the implementation of economic reforms or stimulus measures are delayed beyond reason. Tangible progress on the auctioning of telecommunications spectrum and the opening of the energy markets are now especially urgent as we reboot and restructure our economy and would do much to boost desperately needed investor and business confidence.

Policy certainty and increasing the competitiveness of the country’s business environment and economic infrastructure is essential if South Africa is to benefit from the growing, potentially extended boom in demand for commodities, many of which the country has significant reserves. By helping South African companies profit from a global commodities boom, the National Treasury will benefit from increased company and personal tax revenue. Given the weak state of the fiscus and South Africa’s desperate social challenges, the country cannot afford to miss out on another commodities boom, because of policy uncertainly and ill-conceived regulation.

The finance minister has allocated scarce resources to the best of his ability. As pointed out, this is not an austerity budget, but one that seeks to do the best it can for all out of limited resources, as seen by the allocations to social security and development. However, there is much that government can do, by removing red-tape and inefficient and unnecessary regulation, to boost business confidence and accelerate – all important – inclusive economic growth and job creation. Inclusive growth is the only way South Africa will be able to meet the needs of its people in a financially sustainable way.